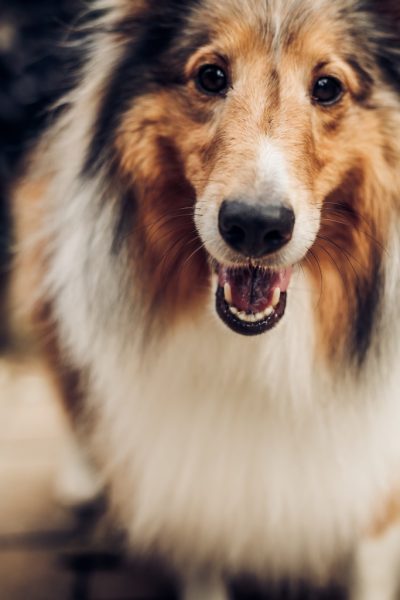 Have you ever realized how different every dog breed is from one another? Today ill be explaining the personality, origin, and overall life behind these three dogs: Labrador Retriever, Miniature Pinscher, and Collie, and if you are thinking to buy one of these dogs then keep reading. First, let me tell you about a Labrador Retriever. A short nickname for Labrador is Lab. This breed can be born with several different colors such as platinum blonde, chocolate, and black. This breed is usually known as a big dog with an average height of 56 – 62 inches and weighs about 55 – 79 lbs. The Labrador Retriever is originated from Newfoundland and Labrador, Canada, and was found in the 1500s. After all, the regular Labrador Retriever can live up to 10 – 14 years.

Next, is its personality. Its one of those dogs who love children, cuddling and is just so calm and friendly, and It will rarely bite anyone. If you need a dog for a large family id say you need a Labrador!

In fact, when I was younger about four or five, my mom got a medium-sized, black, Labrador Retriever for me and my family in a pet store in a mall. She was a female and her name was Tina. At the time when we had Tina, I lived in Atlanta, Georgia with my big family. Now, personality. Miniature Pinschers are known to be very aggressive and rough dogs but did you know that the only reason for this is because they’re either afraid or just protecting their owner. For example, I have a Min – Pin named KitKat, and I have a 3-year-old sister who is loved by KitKat very much. She actually has a dog sitter who has another dog named Cody. Cody is actually a black and white Pomeranian. Cody and KitKat had 3 puppies, Tiny, Cj, and Prince. Cj, we gave away and Tiny and Prince, we kept.

After a couple of months, on December 1st, 2019, she had another litter with, again, 3 puppies, Bongo, Luna, and Cocoa. Now I live with my family in Florida, and to this day they are all a growing up to be curious, and rough but loving dogs.

Lastly, there’s a collie. Some people know collies as sheepdogs. sheepdogs have either a sable, white, sable white, sable merle, sable blue, and tri-color on their big fluffy layered hair. Collies are also known to be big dogs. in fact, the average height of a collie is 20 – 24 in. a sheepdog’s weight can be from 44 – 75 lbs. Collies originate all the way over from Scotland, and the united kingdom. Collies live from 10 – 14 years.

The last detail is personality. The personality of a dog really matters when you’re adopting one or rescuing one or even just purchasing one. When it’s up to a collie, they are very much like a labrador. they’re soft and sensitive dogs and don’t like tension and loud noises. these dogs can be very peaceful at times, and kind to strangers.

In fact I’m all the way from Costa Rica, which is where all my family as my grandfather, grandmother, cousins, aunts, and uncles are. My grandpa actually has a farm in the city Heredia and has a sheepdog named collie, which its quite funny because that’s actually the name of their breed. Collies fur has a sable and white color. Every time I’m at his farm, collie acts very sweet to everyone there.

These are the personalities and descriptions of the following breeds: Labrador Retriever, Miniature Pinscher, and last but not least a Collie. If you’re looking to buy a dog then one of these dogs can be great for many situations. 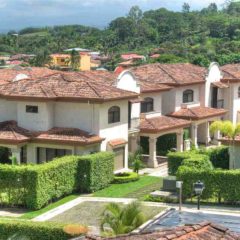 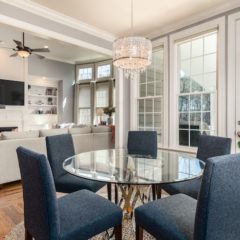 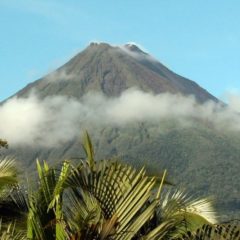 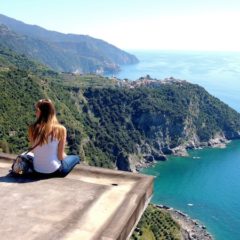 First of all, it should be noted that Costa Rica is a very friendly country.... 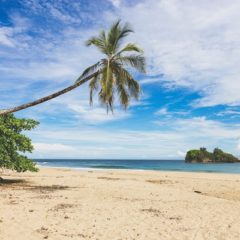 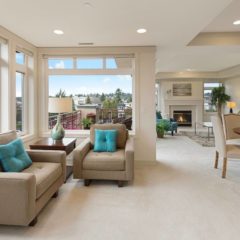 Buying an apartment or house without intermediaries is the dream of most buyers who do... 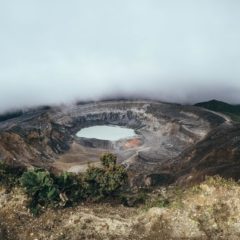 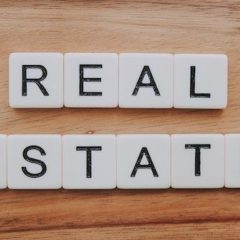 Before buying real estate, many are wondering what to choose a house or apartment. Of...